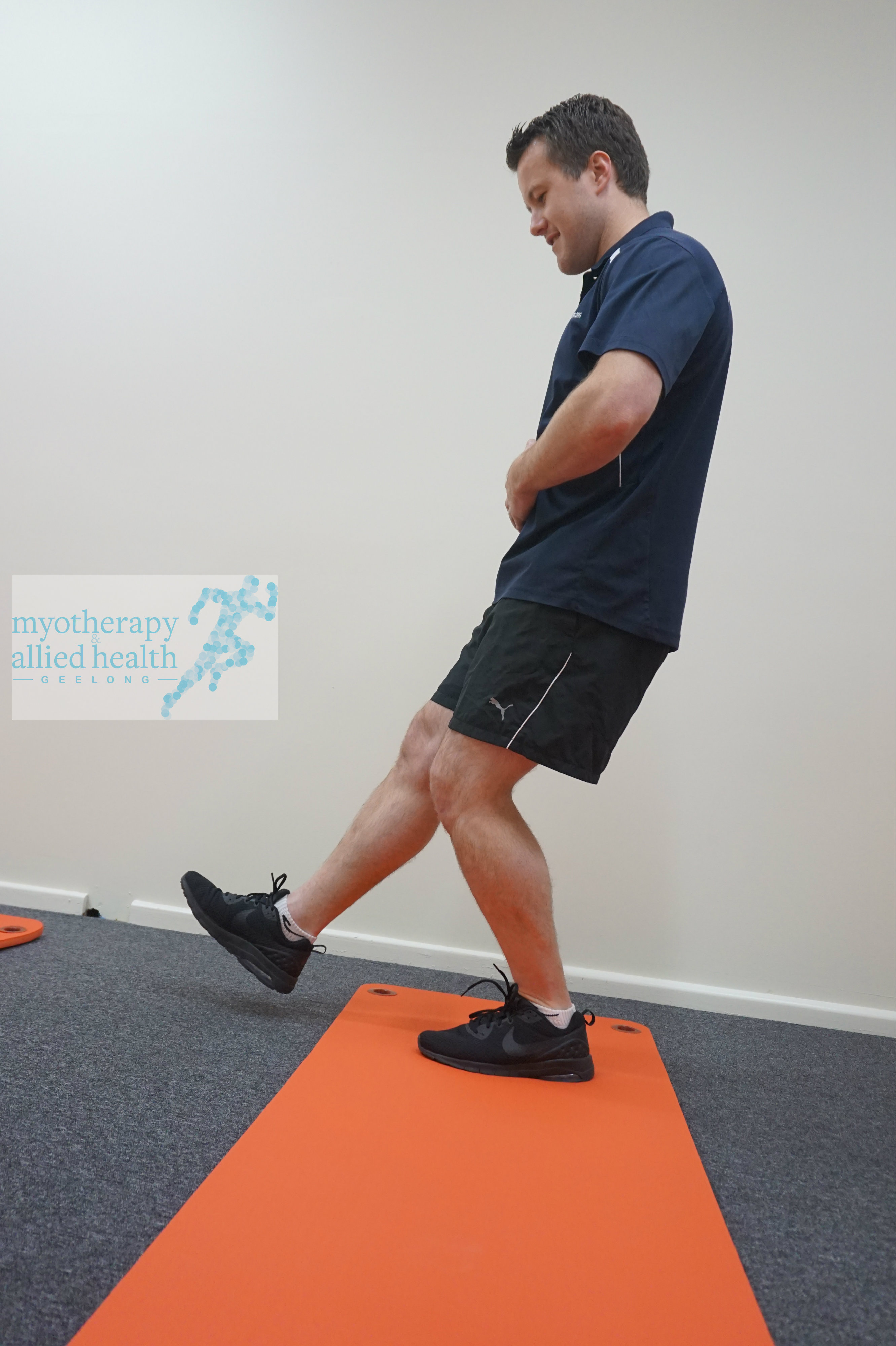 How to easily build strong and stable ankles

In the world of sport, ankles are the most commonly injured area of the body, so why do we neglect them so often?

In soccer, 87% of all injuries involve the lower limbs, many of them being categorised as ankle injuries.
In the AFL alone, it’s estimated that over 100,000 of the currently registered participants in the sport have come across some form of ankle injury. There are the usual causes; uneven playing surface, poor weather conditions and just being unlucky in a tackle. Although these are expected to happen, they can be prevented or have a shorter recovery period if that player has strong muscles and stable ligaments to support their ankle joint.

According to Sports Medicine Australia’s AFL fact sheet, these injuries are “more likely to occur within the first four weeks of the playing season”. That is why it is essential to begin strengthening and stabilizing your ankles at the beginning of your pre-season training, as well as continuing your routine throughout the playing season.

There are two main areas to focus on when rebuilding ankle stability: balance and strength. These exercises only take a small amount of time during your day (or week, depending on the seriousness of your injury).

It is important that you don’t overload the ligaments too much so it is best to follow the following structure:
– 2x balance exercise (3-4 sessions per week)
– 2x strengthening exercises (3 sessions a week) 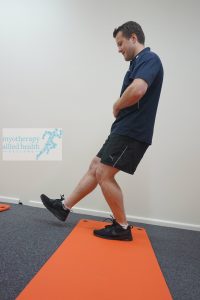 Stand on folded up towel with one leg for 30 seconds. Sole of the foot must be arched with achilles tendon straight (lined up with line between calve muscle heads). Gradually build up to 1 minute of standing.

Standing on one leg, catch and throw a ball with a partner. Make certain to throw the ball right, left, high, low. Perform three sets of 30.

On one leg do a half squat with the opposite leg out front for 10 reps, out to the side for 10 reps and behind for 10 reps. Repeat three times.

4. Double leg stand (on balance board)

Same as the ‘Single leg Stand’ but with both feet and beginning with 1 minute stands, increasing up to 5 minutes on a balance board. 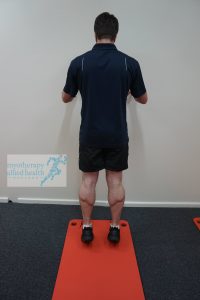 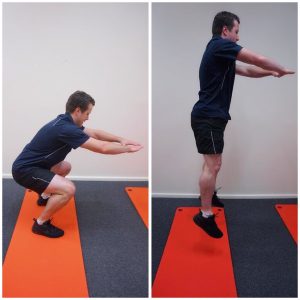 Begin in a lunge position. Jump and switch feet in mid-air landing with the opposite foot forward (landing on toes then heel, not on flat feet). Perform exercise 2 sets, 10-15 times. 1 min rest between sets.

Begin in a squatted position. Jump from that position and land softly, focusing on the down phase (landing on toes then heel, not on flat feet). Perform 2 sets, 20-25 times. 1min rest between sets.

Up on your toes, take large bounding steps (front knee comes up towards chest) at about 50% of your maximum running speed. One repetition should be approximately 15m. Perform 3 sets, 10-15 times with 6 second rest between each rep, and 1min rest between each set.

I hope this blog helps you on your road to recovery. If you have any questions or require further advice on these exercises, come in and book in for an appointment and we can combine this program with my services including massage, dry needling, kinesiotaping and much more. 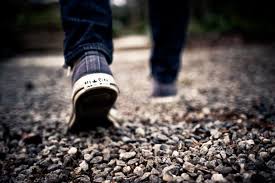 Walking for back pain can also prevent death and disease 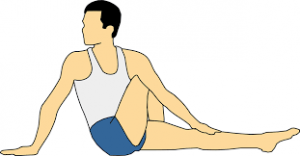 Have you ever thought, “how is the best way to stretch?”
Often my patients ask when they should stretch, and… Tim is getting acquainted with Mauritius

As many of you are aware Timothy King and his family are away in 2017.
They are establishing a health… 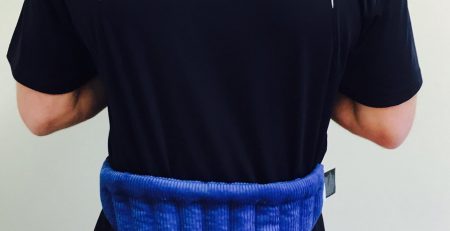 To heat or not to heat? That is the question..

I have this question asked every week, so here we go. The answer is not black and white so let… Admin superstars this one is for you! We have put together a series of stretches for you to complete… 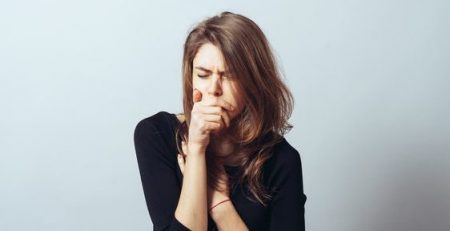 Well I bet you thought treatment for coughing was out of the scope of Myotherapy. Think again!
Coughing is a reflex.
Coughing is… 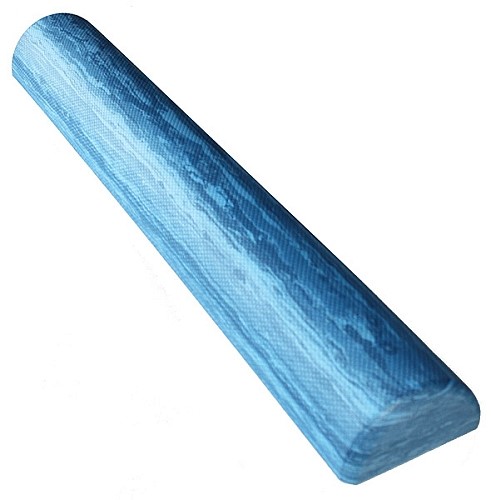 Tom’s going to show us how to use a posture pole – which is basically half a foam roller.
It… read more 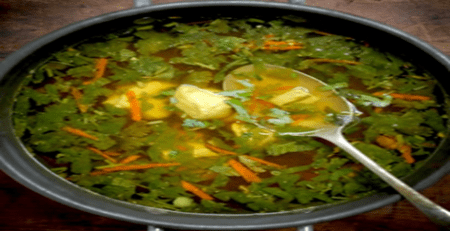 Chase away those winter time nasties!!
I love following ‘The Healthy Chef’ and this Polish inspired soup has become one… 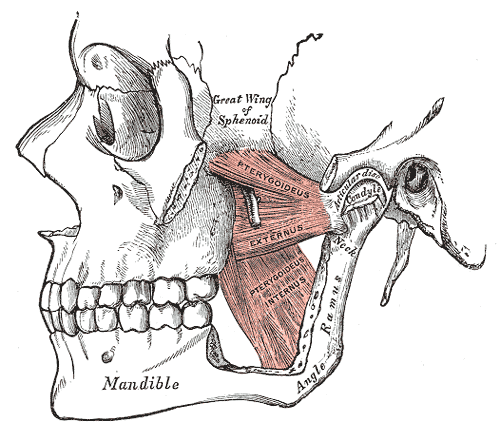 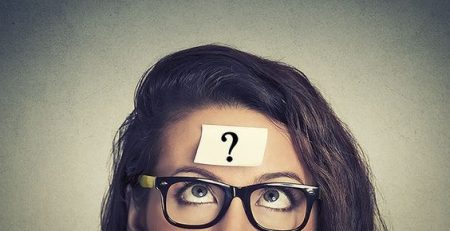 Headaches – What kind do I have!?

This article is a general introduction to headaches. We will discuss the two major types and what can be…